As with any stone circle the number of stones at any angle produce virtually any alignment imaginable, but there are some specific features of the circle (notably the entrance) as well as a very distinctive horizon profile that are more conducive to demonstrating possible intentional alignments.

NOTE:  Some of the sightlines have been slightly revised with better topographic data.  Updates forthcoming.

Swinside area and surrounding monuments from the Megalithic Portal Map 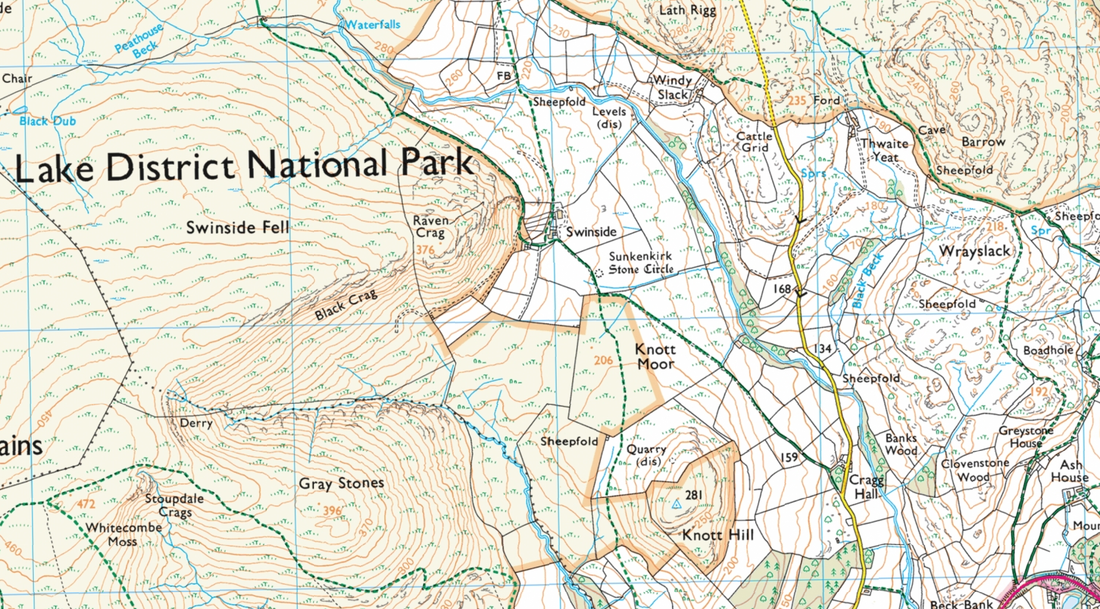 OS Map of the area with contour lines 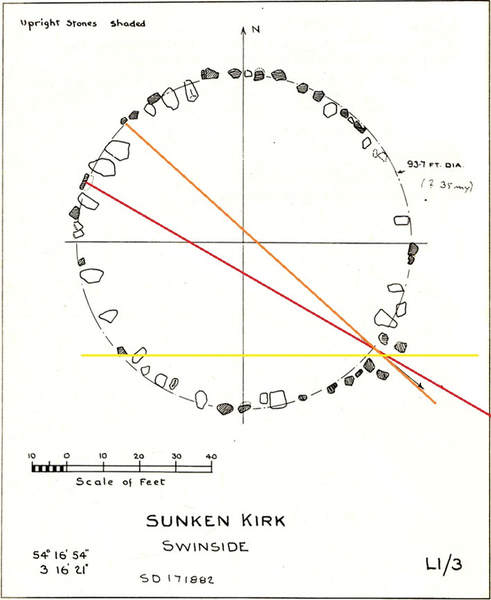 Overlay of Thom's plan showing additional proposal of equinox through the entrance stones. 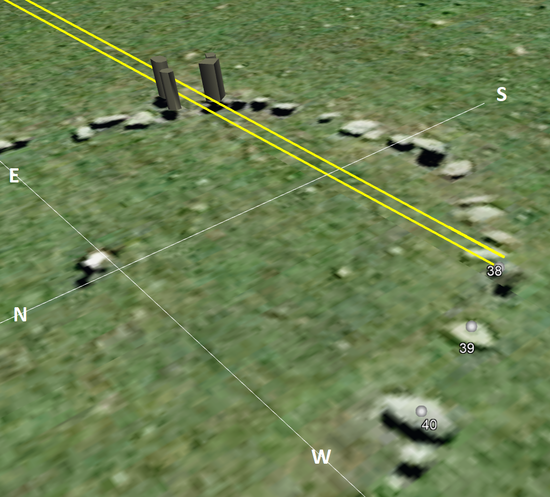 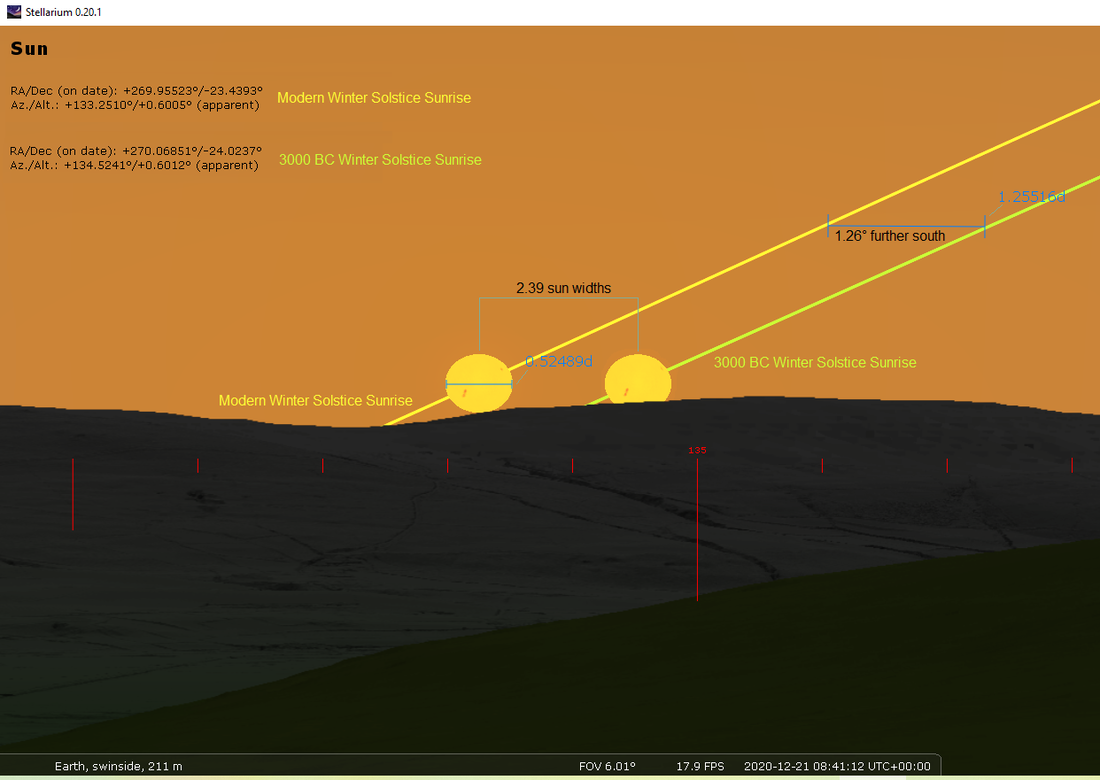 Stellarium visualization of Winter Solstice Sunrise (modern and 3000 BC) with Horizon data from David Hoyle:  www.standingstones.org/

Google Earth view of approximate setting locations of the sun at summer solstice and the northernmost moon at major standstill. 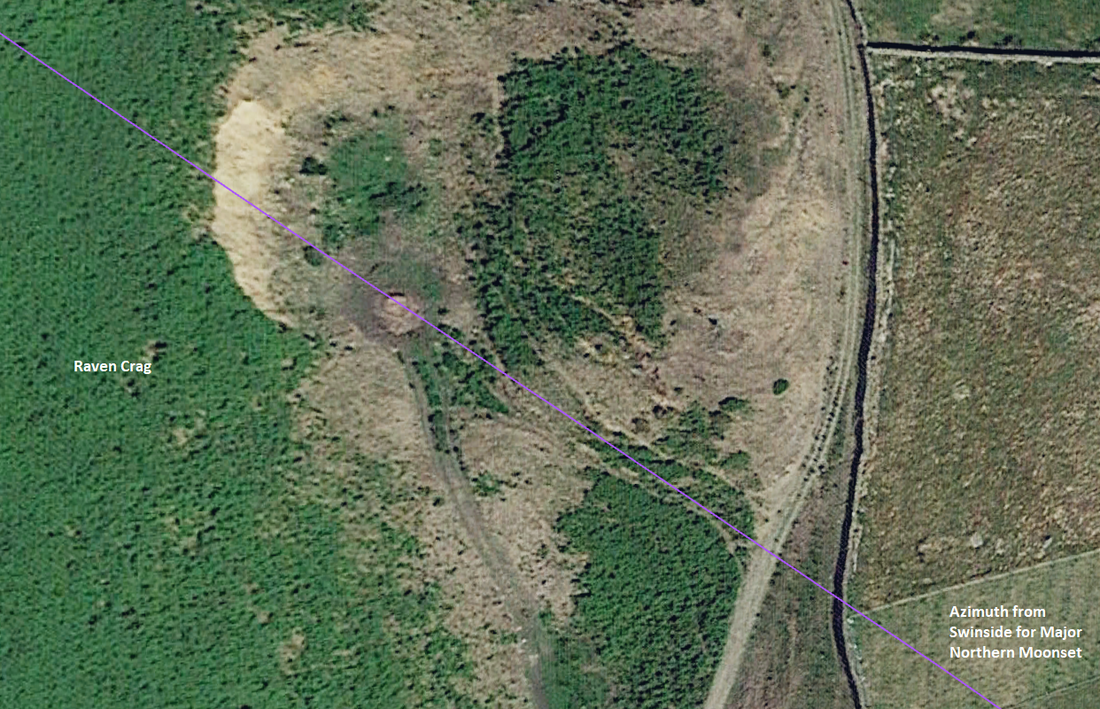 Major Northern Moonset Azimuth from the circle toward the direction of Raven Crag. 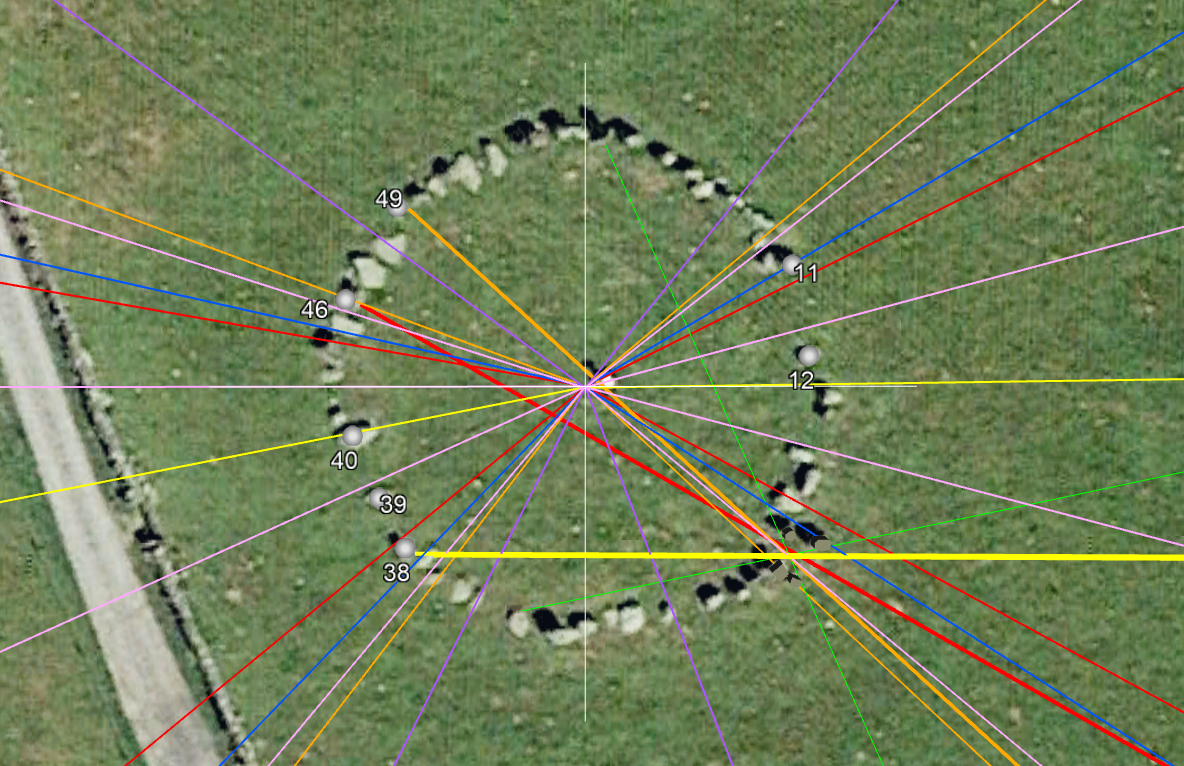 Google Earth Screenshot (all layers, a bit of a mess but they can be toggled on & off) 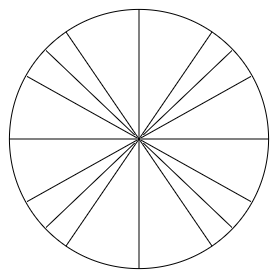 Base azimuths for major standstill, solstices, and cross-quarter days. 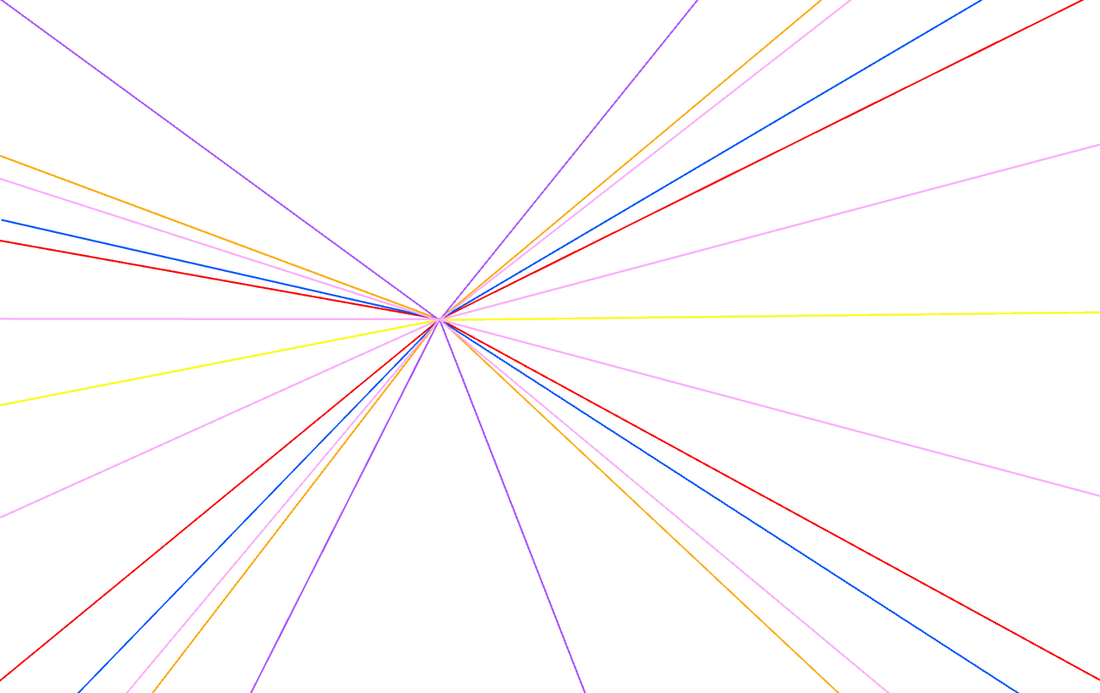